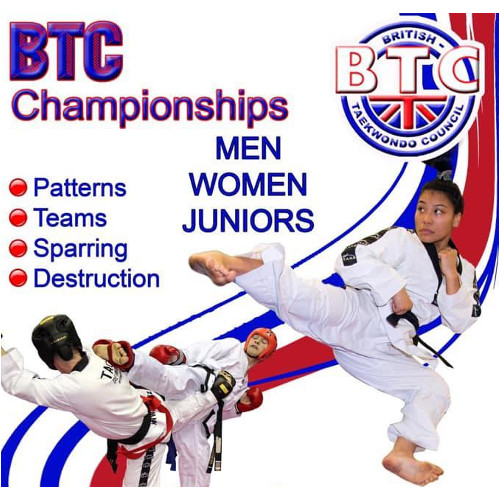 Instructors and students are invited to attend the BTC Championships on Sunday 22nd September 2019 at the University of Worcester.

Starting at 9.am the Championships will have divisions for:-

Further details of this event, including how to enter is included in this info pack.