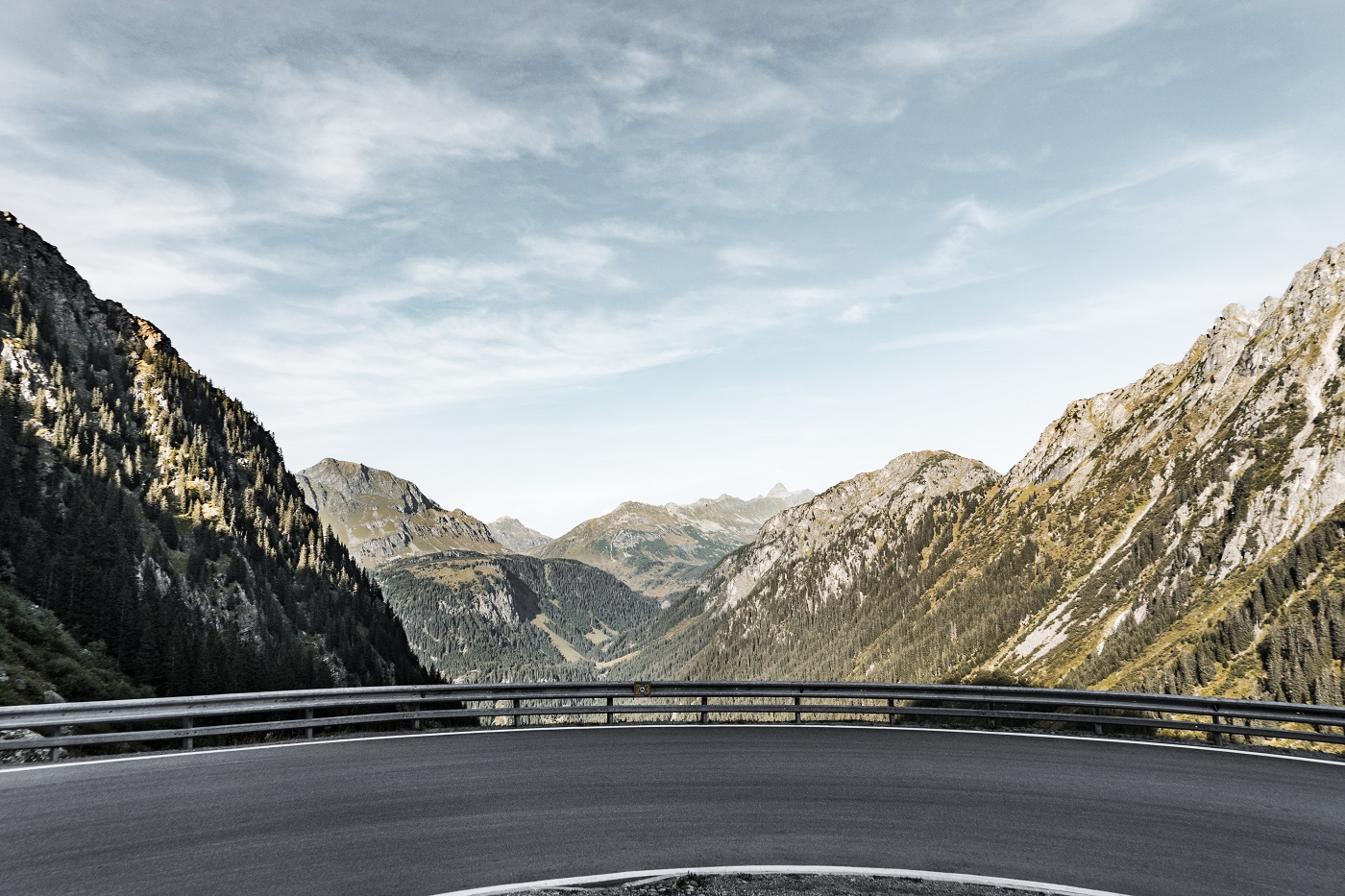 For many TKD students it feels like the art is “in their blood”. The same can be said for Master Gary Miller VIII. As one of five brothers, all promoted to black belt under Pioneer and former ITF Senior Vice President Grandmaster Rhee Ki Ha IX and ran their own schools, it was difficult to escape the daily régime of Taekwon-​Do practice, debate and discussion.

Following a hugely successful competition career as firstly a competitor (1982 — 92) and then ITF England team coach (1993 — 98), MAster Miller has spent the last fourteen years involved in Umpire & Referee training and certification. This includes the position of Vice President for NW Region on the EITF Umpire Committee, where he has been instrumental (With Grandmaster Michael Prewett IX) in the development of the current EITF Umpire Course and training programme. Master Miller is also authorised by ITF to conduct Umpire Courses and Certification in the NW Region of Europe.

Master Miller joined the UKTA Master’s Council in 2003, and has represented UKTA at British Taekwon-​Do Council meetings since 2002. In 2009 he was appointed a member of the ITF Technical & Education Committee by Grandmaster Hwang Ho Yong.

“Taekwon-​Do is the tool which enables me to meet and train with many extraordinary and amazing people around the world. My success in & appetite for Taekwon-​Do are inspired by, and dedicated to, the love and support of all my family (Especially my wife Diane and children Kirsty, Faye and Liam), my brothers & sister, and all of my students past & present, who inspire me even today”.